A Stitch in Time

About the event: The Bellevue Ballroom at the Perth Convention Exhibition Centre was transformed on 6th April into a glowing and glamorous Black Tie themed extravaganza, bringing together many of WA’s most prominent business professionals in support of charity organisation Parkerville Children and Youth Care.

Entertainment began in the foyer with music by local musician Turin Robinson which set the tone for what was to come.

Run by Networking WA (now Event & Conference Co.), one of Perth’s leading event specialists, The Interpeople Charity Ball has quickly become one of Perth’s premier charity events, this year attracting more than 700 guests resulting in a generous of money raised through live and silent auctions.

Hosted by renowned sports commentator Tim Gossage the ball also delivered some well-known talent including performances by Australian singer Daryl Braithwaite and painter Chris Nixon, and a spontaneous flash mob routine by The Dance Collective who were disguised as waiters which had guests in awe.

”It is with great pleasure that I can recommend Rebecca Cole and the team at Networking WA. We engaged Networking WA to organise the Interpeople Charity Ball for 2013 and it is a decision that paid off every step of the way. Rebecca and her team were always available to help with every aspect of the event planning, management and execution and it was certainly our best run event yet. They were by far the most proactive events team I have worked with in Western Australia and I cannot commend them highly enough for their outstanding efforts. As a result of the service provided and personal relationships we have formed in working so closely together, Rebecca will now be our go-to person for all of our events and we look forward to sending referrals her way for many years to come. Thank you from one very happy client!” – Chris Bates, Director at Interpeople 2013 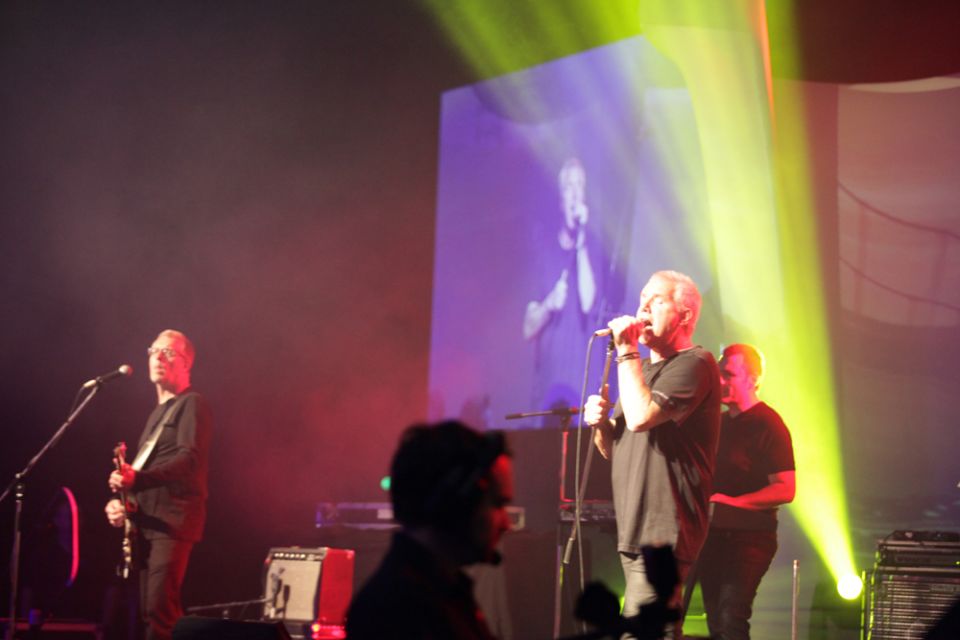 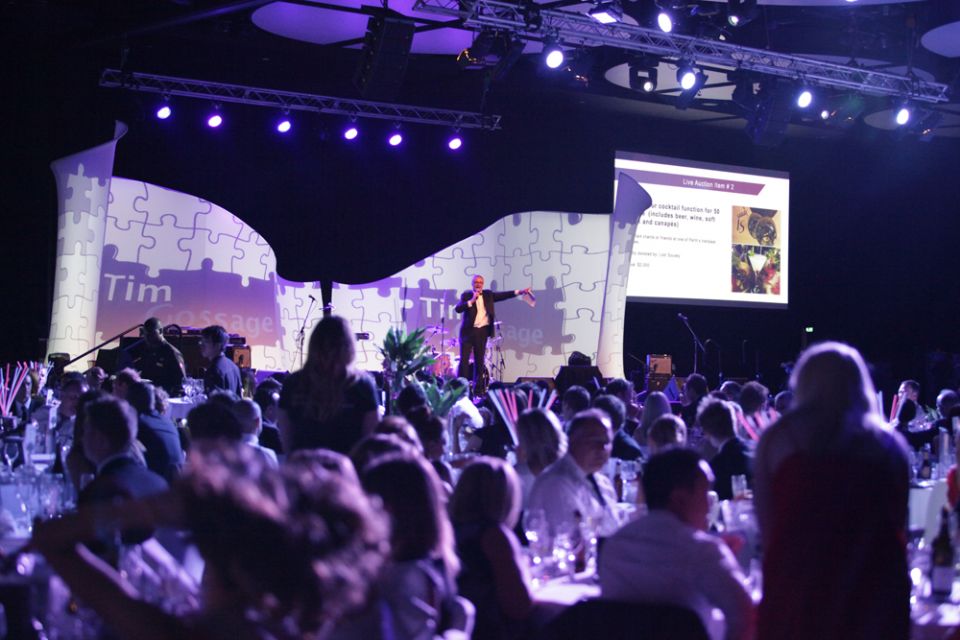 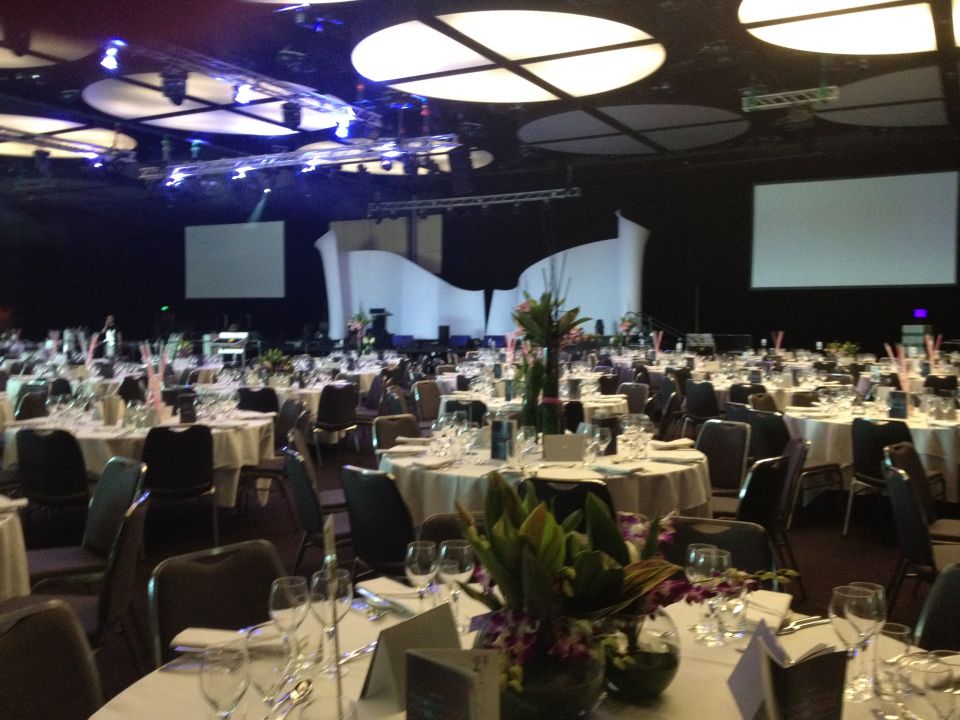